At 16 years old, Leah Music has made a major impact over recent weeks after she shared an original song that she wrote in response to the killing of George Floyd by a US police officer, and the subsequent protests and injustice surrounding racial discrimination within society. Posting a clip to her Instagram,’A Letter To The World’ has attracted the attention of people from various countries including stars such as Jorja Smith, Tion Wayne, Yungen and Billie Eilish. 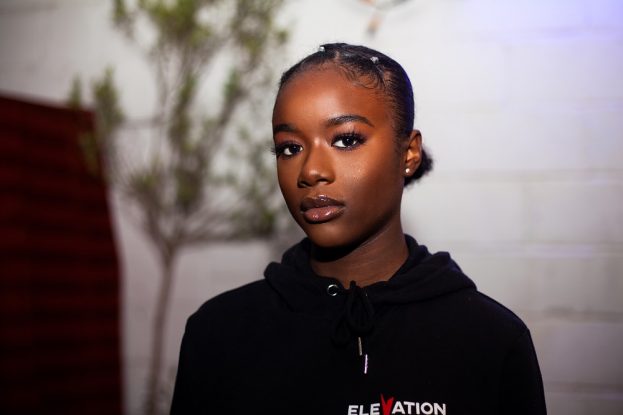 Using her voice and platform to make a difference, Leah has created a bright future ahead of herself in the music industry. ‘A Letter To The World’ is accompanied by strong visuals that explore the difficulties faced in the current climate, it’s an emotional hard-hitting video and at such a young age, Leah shows wisdom beyond her years, with an abundance of creativity shining through. 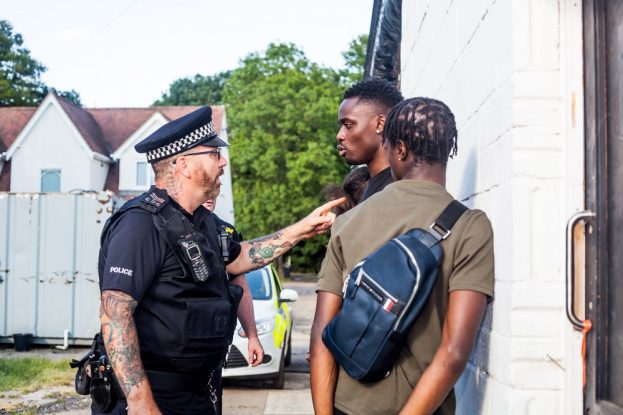 Having built up a loyal following over the years via her social media, Leah previously posted mashups and covers on her profiles,  whilst currently still in school, Leah had promised to wait to release her music once finished but after sharing ‘A Letter To The World’ and seeing how powerful and well received the song was, her Mother whole-heartedly agreed to allow Leah to release this as her debut.

With all proceeds of the record being donated to causes supporting the Black Lives Matter movement, Leah intends to raise £10,000 with her exceptional debut.

Check out A LETTER TO THE WORLD out now across all DSP’s.

Marching With Martin Luther King August 1963 … “I Have A Dream”

Against a backdrop of war wounds,  in 1963 a divided Europe was still suffering emotionally from the devastation…

AFRICA – THE ROAD TO NIGERIA – A REFLECTION

There is a world that exists No one knows about it They have civilisations, structures, wars and hierarchies…

FOOTPRINTS IN THE SAND by Feyisayo Anjorin

One minute, we watch your footprints in the sand, The next, we stop and stare and see you…